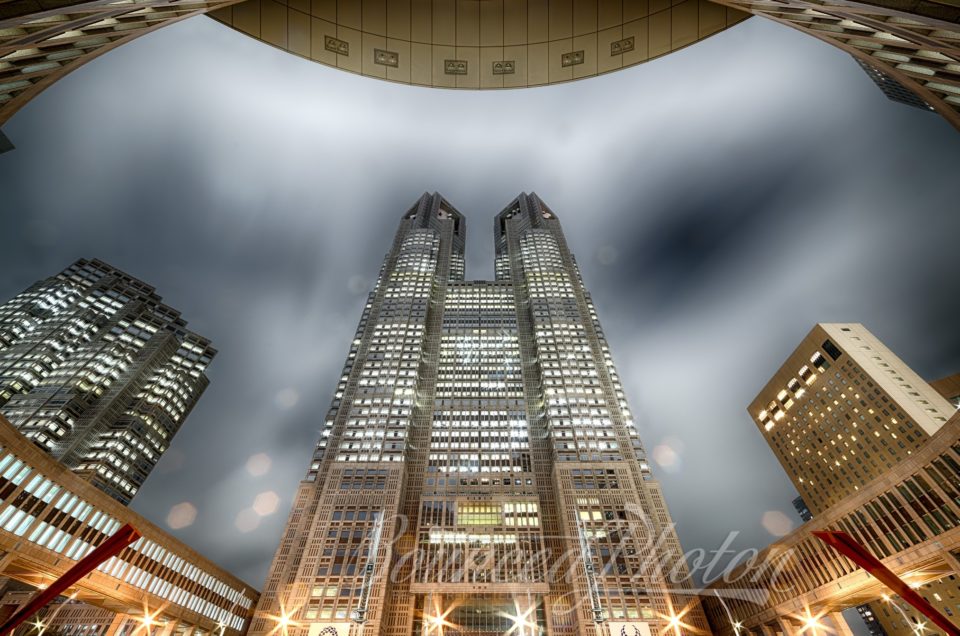 One of the tallest buildings of the metropolis and with an architecture style said to combine a look of a Gothic cathedral and a computer chip Tokyo Metropolitan Government Building is one of the main Tokyo photo attractions. Impressive from the outside and standing at 243 metres high it also a good place to observe Tokyo from the above with its two panoramic observation decks. With tripods not allowed, though, we switched our visit to the “it is better from outside than inside” mode.

It was a rainy evening in Tokyo, one of those when the best idea would be to hide in a small yakitori shop, but we were out and about taking it on to find the best framing for The Tocho. Hiding under the roof of the hall nearby not only provided an escape from the rain but also put an interesting architectural ornament to the main building in the viewfinder. Clouds were flying low and fast, light drizzle was inescapable and after few photos lens got covered in drops. I decided to go on with the few more pictures, I liked that water drops on the lens added bright bokeh spots somewhat watering down strong character of the central subject. 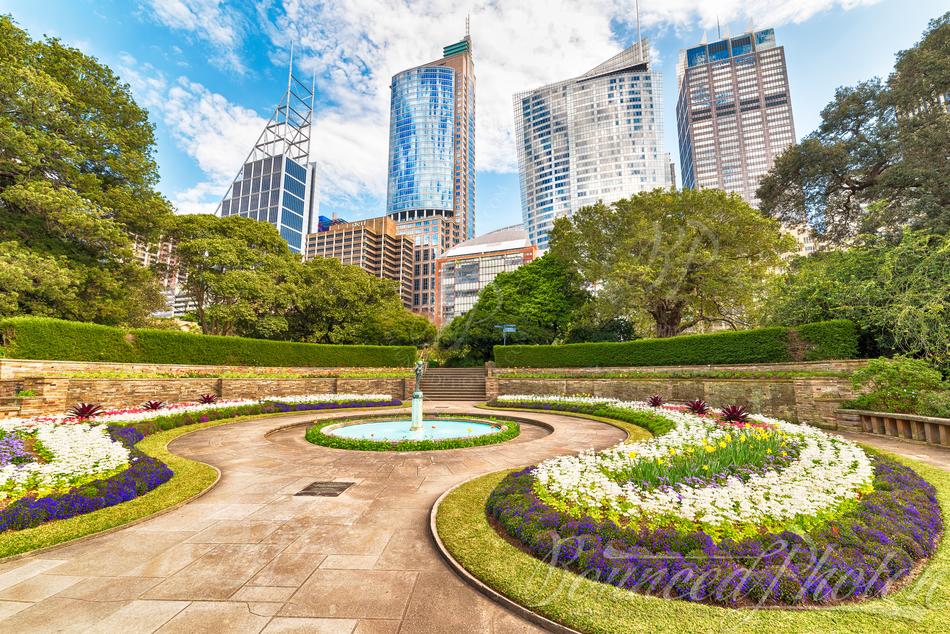